This publication was adopted by Jim Healy. — What does this mean? 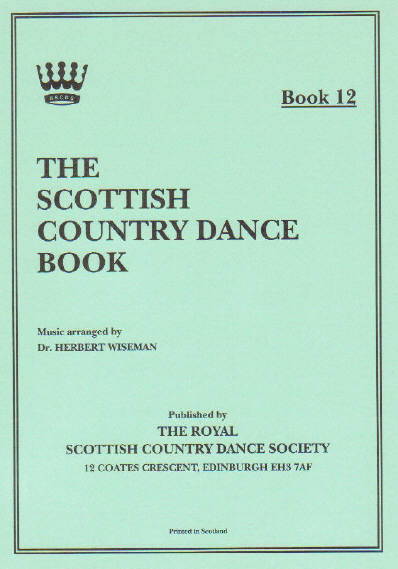 The early versions of this book (first published in 1938) had “The Border Reel” as 4th dance.

The SC Dancer of April 2009 , page 7, explains that in 1949 Hugh Thurston, author of “Scotland’s Dances”, complained in a letter that “The Border Reel” differed from the original of Johnson 1748 “Caledonian Dances”, while the SCDS books claimed “the descriptions are those which research indicates to be the original and correct method of performing each dance”. At a meeting of the Publications Committee in January 1950 this letter was discussed at length, and it was decided to delete “The Border Reel” from the book and substitute another dance”. We have a letter from Mrs. Stewart in South Africa written in january 1950 agreeing to the substitution of “The Laird of Dumbiedykes’ Favourite” for “The Border reel”.