Extra info
From the publication (courtesy this ...

From the publication (courtesy this issue):

"Drumtochty Glen itself is a small coastal valley about a dozen miles from the North Sea in the part of southern Aberdeenshire that once was the now erstwhile Kincardineshire, running upward and westward from the little village of Auchenblae. To its north is the 1,524-foot Goyle Hill and to its south the 1,358-foot Finella Hill, alongside the northeast slope of which the annual (typically fourth Saturday in June) Drumtochty Highland Games is held.

At the head of the glen is Drumtochty Castle, an 1812 neo-gothic castellated mansion. During World War II this house was purchased by the Norwegian Government in Exile and used as a school for Norwegian refugee children. Between 1947 and 1971 it was a boys' preparatory school. Today it is privately owned and run as a small (and very luxurious) hotel and event center, particularly for "fairy-tale" weddings, not only for the setting and appearance of the "castle," but all the more so because of the nearby "fairy-tale" Saint Palladius (Episcopal) Church,which is often used for the wedding ceremony in conjunction with the receptions and accommodations at the mansion. Through the short glen (only about two miles from its head at the castle down to its foot at Auchenblae) runs the Luther Water, a left tributary of the North Esk. To the north of the glen is the mostly coniferous Drumtochty Forest." 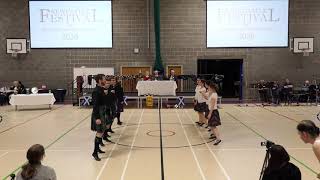 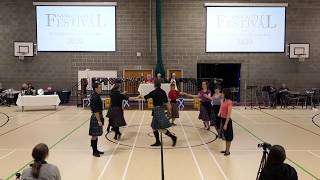