This publication was adopted by Peter McClure. — What does this mean? 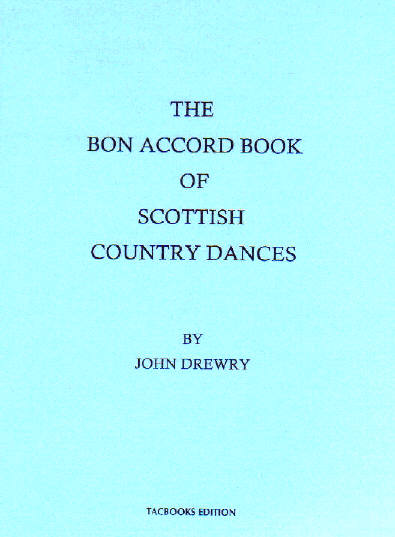 The first printing only contains the first 20 dances.